Ephesians 4:7-16; The small are great by God’s gracious choice. 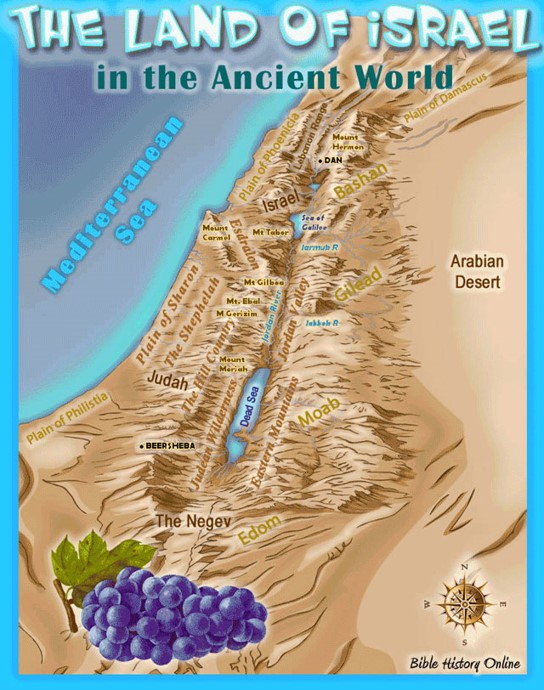 16 Why do you look with envy, O mountains with many peaks,

At the mountain which God has desired for His abode?

Surely, the Lord will dwell there forever.

God delights in choosing the lesser who is faithful to Him and exalting them above the greater who does not worship Him.

Zion is not an impressive mountain. It’s a little more than a hill. In contrast, Bashan is a rich tableland sitting at about 2000 ft. above sea level. It refers to a large region that has dense forests, rich tablelands with plenty of rainfall creating fertile soil, and containing some of the largest mountains in the region (Mt. Hermon: highest peak is 9200 feet). The fertile soil means rich crops and grazing land, so that we read of the bulls of Bashan, known for their fatness.

Many bulls have surrounded me;

Strong bulls of Bashan have encircled me.

The Lord speaks through Isaiah about a day of reckoning:

And it will be against all the cedars of Lebanon that are lofty and lifted up,

Against all the oaks of Bashan,

14 Against all the lofty mountains,

Against all the hills that are lifted up,

For this reason, when the Israelites conquered it under Moses (defeat of Og of Bashan) half the tribe of Manasseh desired to remain in this place rather than cross the Jordan.

Zion has no greatness, or majesty, or beauty in itself other than that God chose it for His dwelling place forever.

God doesn’t often choose what appears to be the mightiest and greatest. “Why do you look with envy,” pictures the enormous mountains witnessing the choice of Zion and wishing they were chosen.

Little Zion is on the earth and it may in one way represent man’s insignificance and total dependence upon God.

Make no mistake, the not so many wise, mighty, or noble will be the overcomers who are exalted in the end.

At times, it may sound too good to be true, but if you have believed in Christ, you are destined for unimaginable glory. Knowing that it is because of the Lord only that this is true, and that it is His glory; none of it your own. If we learn to walk by faith in time, we will overcome all opposition to righteousness and flower in fruitfulness as God lovingly desires for us.

Do not judge yourself on the world’s standards of wisdom, strength, and nobility. The believer in Christ is elected to the image of Christ.

The world judges Christ to be of low quality. As He said:

"Blessed are you when men cast insults at you, and persecute you, and say all kinds of evil against you falsely, on account of Me. 12 "Rejoice, and be glad, for your reward in heaven is great, for so they persecuted the prophets who were before you.

"But all these things they will do to you for My name's sake, because they do not know the One who sent Me [An evil world’s treatment of Christ is in accordance with His quality]. 22 "If I had not come and spoken to them, they would not have sin, but now they have no excuse for their sin. 23 "He who hates Me hates My Father also. 24 "If I had not done among them the works which no one else did, they would not have sin; but now they have both seen and hated Me and My Father as well. 25 "But they have done this in order that the word may be fulfilled that is written in their Law, 'They hated Me without a cause.'  26 "When the Helper comes, whom I will send to you from the Father, that is the Spirit of truth, who proceeds from the Father, He will bear witness of Me, 27 and you will bear witness also, because you have been with Me from the beginning. 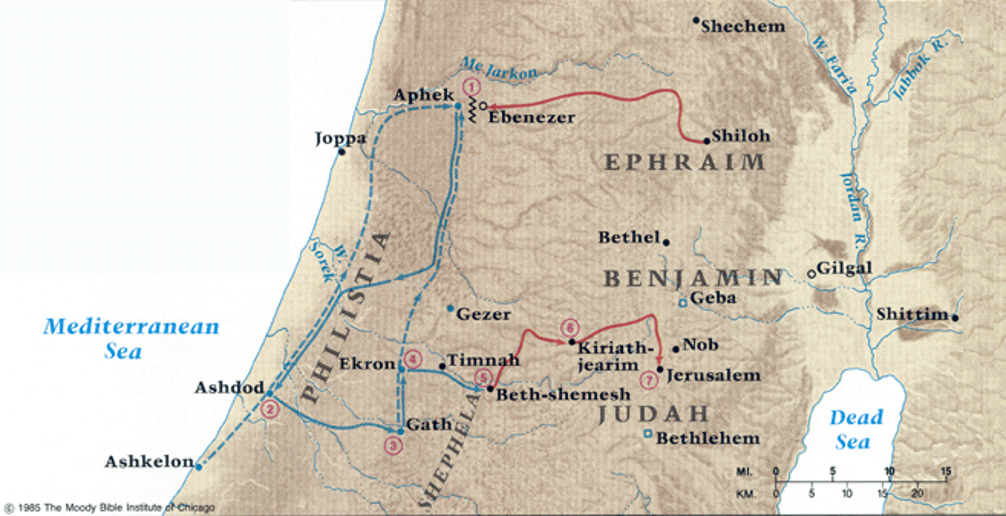