Jesus is the one Lord and His authority extends over the entire earth and universe. He is the Head of the body, the King of the Jews, the Last Adam, the Great Shepherd, and the Vine. We have read the scriptures concerning these titles and now we move to:

Christ is the Chief Cornerstone in relation to the stones in the building.

Why a building? Why a structure? Being part of something good and big and eternal. Something fun and right and life-giving. It’s a structure that gives all to man exceedingly and abundantly beyond all that he imagines. Regenerated man is a part of it and it feeds him.

Christ is symbolized in the smitten rock from which flow rivers of living water.

He is stricken and life giving.

For I do not want you to be unaware, brethren, that our fathers were all under the cloud, and all passed through the sea; 2 and all were baptized into Moses in the cloud and in the sea; 3 and all ate the same spiritual food; 4 and all drank the same spiritual drink, for they were drinking from a spiritual rock which followed them; and the rock was Christ. 5 Nevertheless, with most of them God was not well-pleased; for they were laid low in the wilderness. 6 Now these things happened as examples for us, that we should not crave evil things, as they also craved.

In relation to His first advent He was a stumbling stone to the Jews. At His second coming He will be the head cornerstone in Israel. Presently He is the foundation and the chief cornerstone for the church.

In DAN 2:34-35, the Lord is the stone cut without hands and symbolizes a kingdom that will fill the whole earth, which depicts His second coming, emphasizing again His sovereign authority.

Christ is the only stone, or rock, or foundation for all of human history. He proves this in His dealings with man throughout all ages. When the wickedness of man was great on the earth, and that every intent of the thoughts of his heart was only evil continually (GEN 6:5), He flooded the earth. When men unified to build a world for themselves, independent from God with the great Tower of Babel at its center, the Lord confused their languages and divided them. When the time was complete for the slavery of Israel in Egypt, the Lord brought the plagues that released them and He held back the waters of the Red Sea with a mighty wind.

Though the scornful rulers in Jerusalem supposed that they could secure protection with a pact with “death and Sheol,” the authority of the Cornerstone would not let it stand.

Because you have said, "We have made a covenant with death,

And with Sheol we have made a pact.

The overwhelming scourge [Assyrian invasion] will not reach us when it passes by,

For we have made falsehood our refuge and we have concealed ourselves with deception."

"Behold, I am laying in Zion a stone, a tested stone,

A costly cornerstone for the foundation, firmly placed.

He who believes in it will not be disturbed [quoted by Peter].

17 "And I will make justice the measuring line,

And righteousness the level;

Then hail shall sweep away the refuge of lies,

And the waters shall overflow the secret place.

18 "And your covenant with death shall be canceled,

When the overwhelming scourge passes through,

Then you become its trampling place.

In 1Pe 2, Christ is described as a living stone, as are the believers who are stones in His spiritual house.

He is resurrected and so are we with Him, and so He is a stone forever.

Therefore, putting aside all malice and all guile and hypocrisy and envy and all slander, 2 like newborn babes, long for the pure milk of the word, that by it you may grow in respect to salvation, 3 if you have tasted the kindness of the Lord.

What do we ask about the “Therefore”(s) in the Bible? What is the therefore there for?

Being chapter 2, the condition of the “therefore” can only be in chapter 1.

Because you are elected and foreknown, born again with an inheritance that cannot fade away, therefore keep sober and gird your minds for action, and so be holy as He Himself is holy. And …

Since you have in obedience to the truth purified [hagnizo - cleansed] your souls for a sincere love of the brethren, fervently love one another from the heart, 23 for you have been born again not of seed which is perishable but imperishable [you were designed for this], that is, through the living and abiding word of God. 24 For,

And all its glory like the flower of grass.

And the flower falls off,

25 But the word of the Lord abides forever."

And this is the word which was preached to you.

All men die and man’s glory fades quickly, but the gospel, the word of God, always abides and saves man. A man’s faith in the eternally abiding gospel delivers him from sin and death and he is changed from perishable to eternally imperishable, which means much more than duration of time, as in he will never die nor decay, but that eternal, imperishable quality is the quality of the divine, which fervently loves. Thanks to the cross of Christ, man can now possess a divine seed at the moment of faith in Christ, and then through the eternal word, he can come to know what he was born again to be. Therefore …

Therefore, putting aside all malice and all guile and hypocrisy and envy and all slander, 2 like newborn babes, long for the pure milk of the word, that by it you may grow in respect to salvation, 3 if you have tasted the kindness of the Lord [if you are a believer].

And coming to Him as to a living stone, rejected by men [don’t be shocked], but choice and precious in the sight of God, 5 you also, as living stones, are being built up as a spiritual house for a holy priesthood, to offer up spiritual sacrifices acceptable to God through Jesus Christ. 6 For this is contained in Scripture [ISA 28:16]:

"Behold I lay in Zion a choice stone, a precious corner stone,

And he who believes in Him shall not be disappointed."

"The stone which the builders rejected,

This became the very corner stone,"

"A stone of stumbling and a rock of offense";

for they stumble because they are disobedient to the word, and to this doom they were also appointed.

Israel, whom Isaiah prophesied to, rejected God and His promises and they trusted in whatever treaties they could make with neighboring nations. They rejected the stone that would become the foundational stone of the one true and great and lasting Kingdom and instead they relied on earthly armaments and partnerships.

8:14 "Then He shall become a sanctuary; But to both the houses of Israel, a stone to strike and a rock to stumble over, And a snare and a trap for the inhabitants of Jerusalem.

Inasmuch as these people [Judah] have rejected the gently flowing waters of Shiloah [brooks of Zion],And rejoice in Rezin[king of Syria] and the son of Remaliah [Pekah - evil king of Israel (Northern Kingdom); Now therefore, behold, the Lord is about to bring on them the strong and abundant waters of the Euphrates [Assyria], 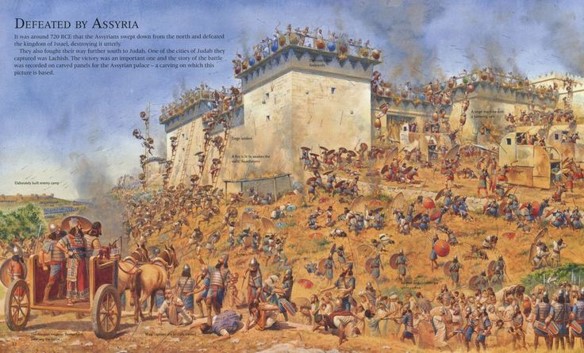 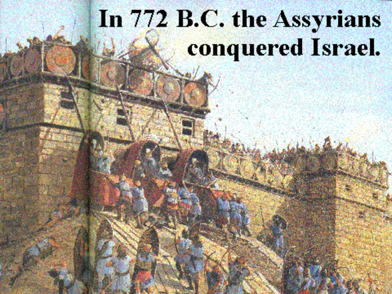 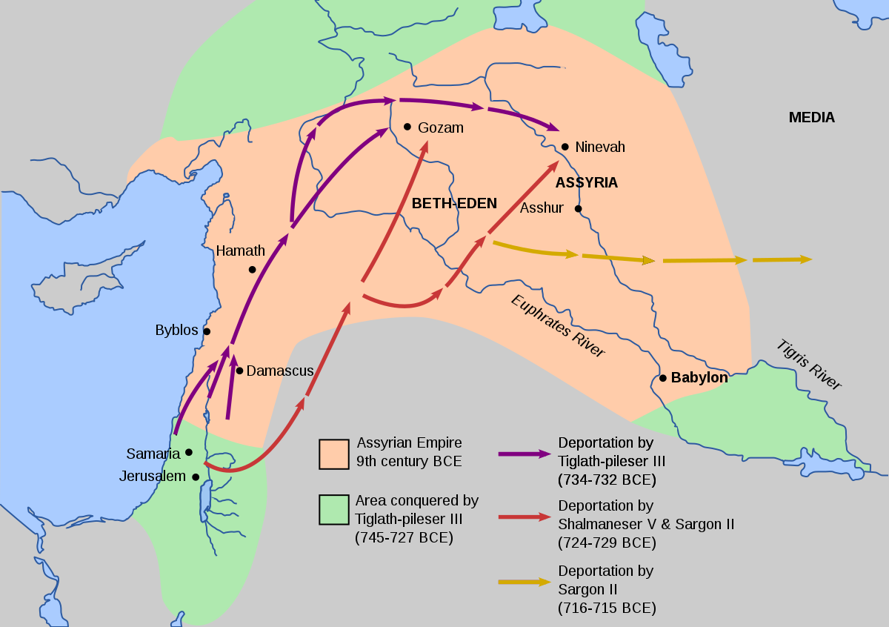 In the next line of prophecy, God told them that they would be shattered. The Cornerstone cannot be shattered, but earthly materials, hopes, and deals are as fragile as egg shells before God.