The altars are rightly on Ebal due to the cursed law-breakers who would have their curse taken by the Lord upon Himself who would give them living water.

They will be poor in spirit but they will never thirst or hunger because the Lord provides them with everything they need and has blessed them with the riches of His grace from heaven.

GAL 3:5 Does He then, who provides you with the Spirit and works miracles among you, do it by the works of the Law, or by hearing with faith?

It is the Holy Spirit who works in us who trust Him in sanctifying power, to mature us in faith and wisdom; hearing the word in faith and applying the word with complete faith in the Holy Spirit to accomplish it. There is no instruction of this in the Law. It is a part of the mystery of the church, which is here described as the Spirit working miracles within us, and what are the character of these miracles? The filling of the Spirit produces the fruit of the Spirit.

GAL 5:22 But the fruit of the Spirit is love, joy, peace, patience, kindness, goodness, faithfulness,

GAL 5:23 gentleness, self-control; against such things there is no law.

GAL 5:24 Now those who belong to Christ Jesus have crucified the flesh with its passions and desires.

This is our life now, produced by the Holy Spirit. This is the miracle that He works within us.

GAL 3:5 Does He then, who provides you with the Spirit and works miracles among you, do it by the works of the Law, or by hearing with faith?

GAL 3:6 Even so Abraham believed God, and it was reckoned to him [business term: placed to his account] as righteousness.

GAL 3:7 Therefore, be sure that it is those who are of faith who are sons of Abraham.

GAL 3:8 And the Scripture, foreseeing that God would justify the Gentiles by faith [GEN 12:3], preached the gospel beforehand to Abraham, saying, "All the nations shall be blessed in you."

And I will bless those who bless you,

And the one who curses you I will curse.

And in you all the families of the earth shall be blessed."

GAL 3:9 So then those who are of faith are blessed with Abraham, the believer.

The words of faith are added as descriptive words in order to impress upon the reader that the important thing about Abraham was the fact that he chose the faith way of salvation rather than depend upon personal merit and good works. The word here does not speak of faithfulness of life in the sense of fidelity or faithful devotion to duty, but of the fact that Abraham believed God.

And well might Abraham have depended upon good works, from a purely human standpoint. Excavations in the city of Ur where Abraham lived, reveal the fact that Abraham was not a wild desert sheik, but an educated, wealthy, sophisticated citizen of the world, a man living in and ostensibly partaking of a state of culture and opulence little dreamed of by the person who is unfamiliar with the ancient civilizations of the past.

video: Ur of the Chaldees

Abraham was no ignoramus with a gullible faith. With all his cultural background, and in spite of it, he saw that much of that with which we have to do, is taken upon faith, including the way of salvation. It is important to remember that Abraham was not under the Law, having lived over 400 years before it was given.

Those who exercise a like faith to Abraham, share with him in the same salvation which he received from God.

GAL 3:10 For as many as are of the works of the Law are under a curse; for it is written, "Cursed is everyone who does not abide by all things written in the book of the law, to perform them."

This was shouted from the top of Mt. Ebal and all the people were to say, "Amen."

'Cursed is he who does not confirm the words of this law by doing them.' And all the people shall say,' Amen.'

The Lord said to those who thought themselves to be justified by the Law:

"You search the Scriptures, because you think that in them you have eternal life; and it is these that bear witness of Me; and you are unwilling to come to Me, that you may have life."

GAL 3:11 Now that no one is justified by the Law before God is evident; for, "The righteous man shall live by faith. "

GAL 3:12 However, the Law is not of faith; on the contrary, "He who practices them shall live by them."

GAL 3:13 Christ redeemed us from the curse of the Law, having become a curse for us —  for it is written, "Cursed is everyone who hangs on a tree" —

GAL 3:14 in order that in Christ Jesus the blessing of Abraham might come to the Gentiles [GEN 12:3], so that we might receive the promise of the Spirit through faith.

The Galatian Christians came to believe that they could go back to Mt. Ebal and read the Law and keep it and be made holy by it. As such they would have had to wear blinders that would prevent their seeing the altar that was next to the Law altar - the altar of sacrifice.

In union with Christ, the CA believer lives by means of the Spirit and following the way of Christ who fulfilled, through His personal sacrifice, the Law and set us free from it.

Yet as in the Old Testament, in seeing the altar of sacrifice the saint was not to live in cheap grace, violating the Law by practice and simply offering up the proper animal sacrifice without care or concern, so:

The NT believer, being now free from the Law is not free to be a law-breaker.

The CA believer has an entirely different law to live by, the law of Christ or the code of the Royal Family in love.

What shall we say then? Are we to continue in sin that grace might increase? May it never be! How shall we who died to sin still live in it? 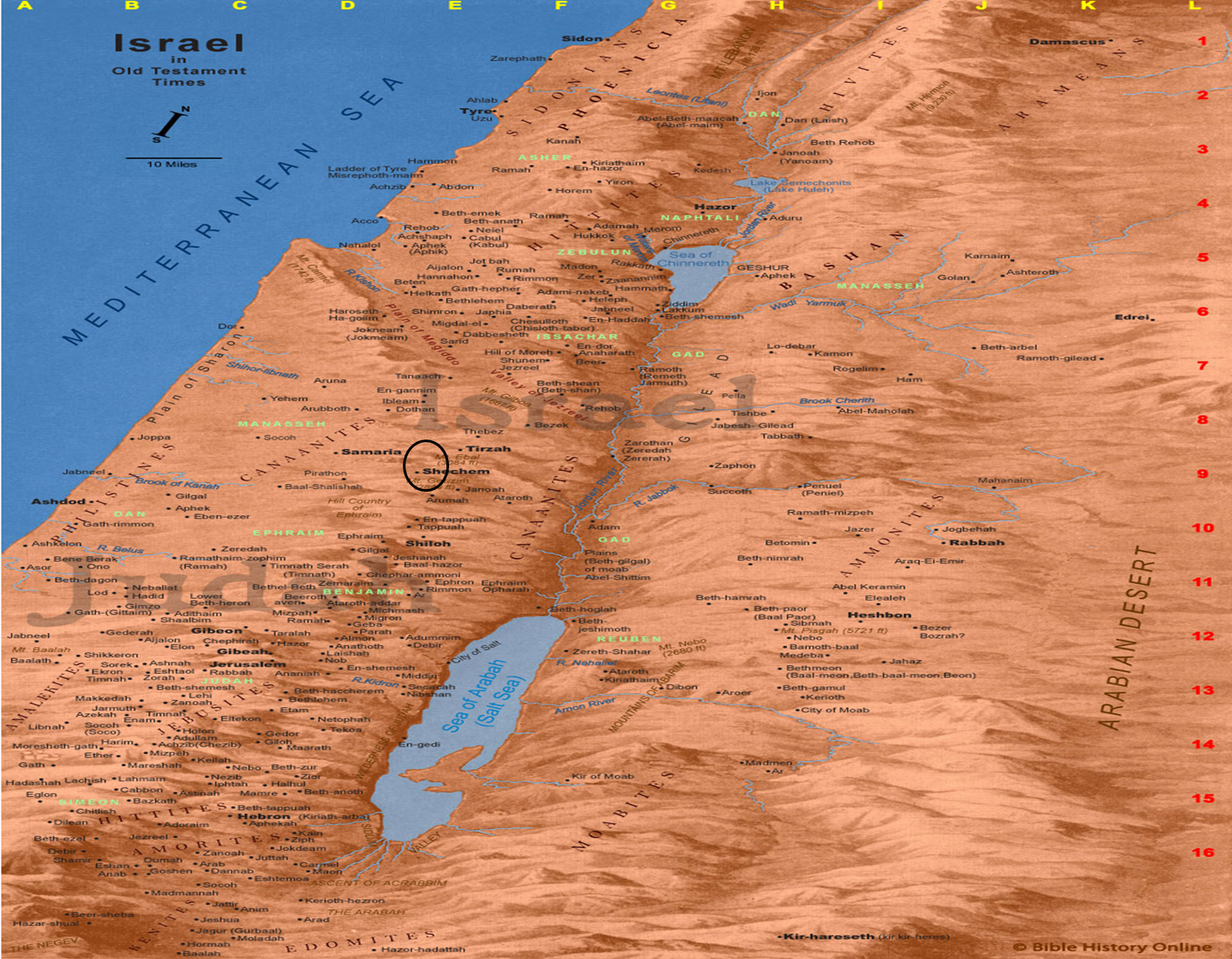 GAL 5:13 For you were called to freedom, brethren; only do not turn your freedom into an opportunity for the flesh, but through love serve one another.

GAL 5:14 For the whole Law is fulfilled in one word, in the statement, "You shall love your neighbor as yourself."