We don't have to get the words exactly right, in fact we most often don't, but God knows our hearts and the promise is that the Spirit intercedes.

ROM 8:26 And in the same way the Spirit also helps our weakness; for we do not know how to pray as we should, but the Spirit Himself intercedes for us with groanings too deep for words;

ROM 8:18 For I consider that the sufferings of this present time are not worthy to be compared with the glory that is to be revealed to us.

Why do we suffer, even though we are the very children of God, protected and provided for by Him, eternal citizens of His heaven? The world, the universe is fallen, and He has allowed it to be this way for a time. We are surrounded by sin and evil and it is within us.

The heavens is the proper word for the universe and not "space" for it is far from empty. 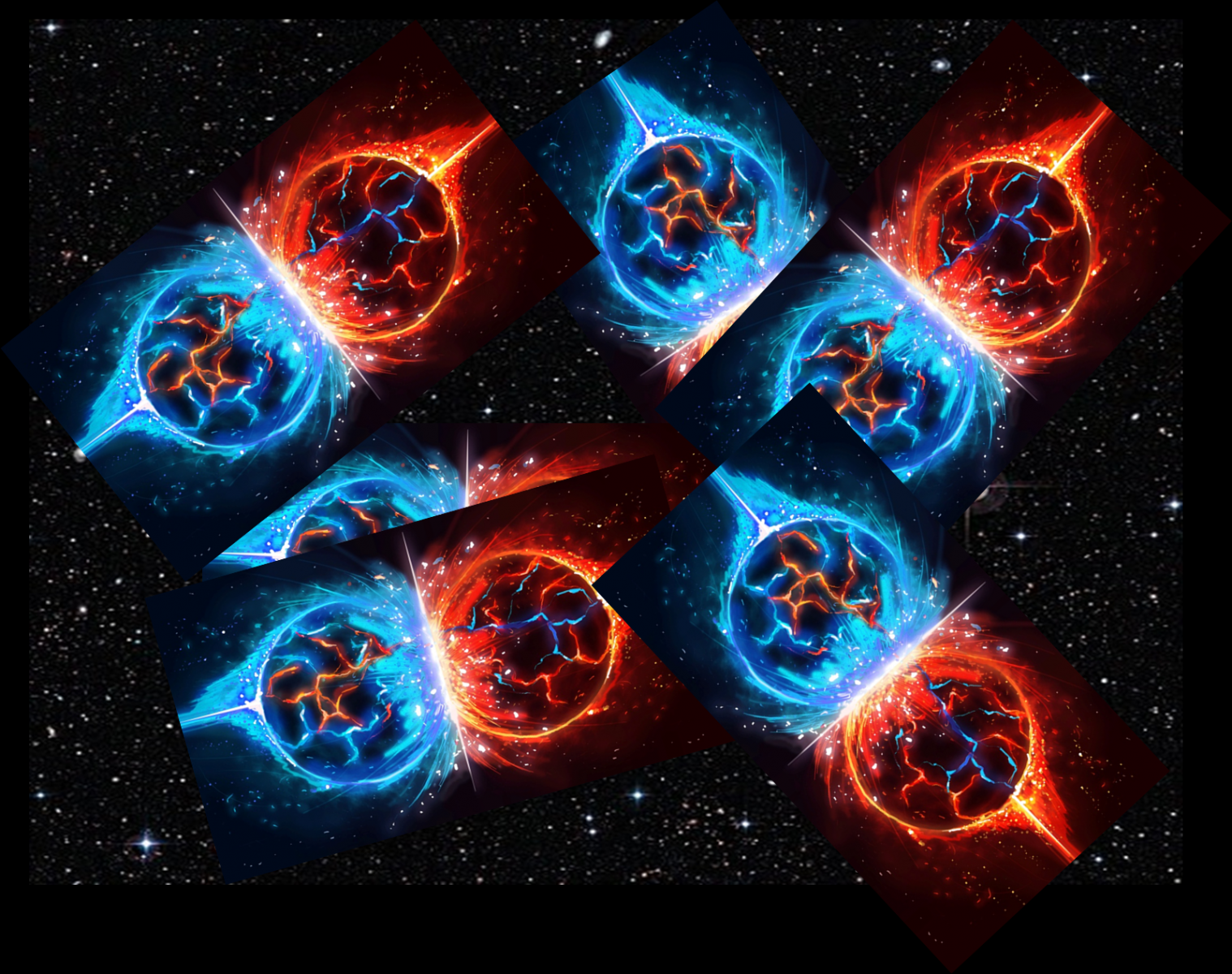 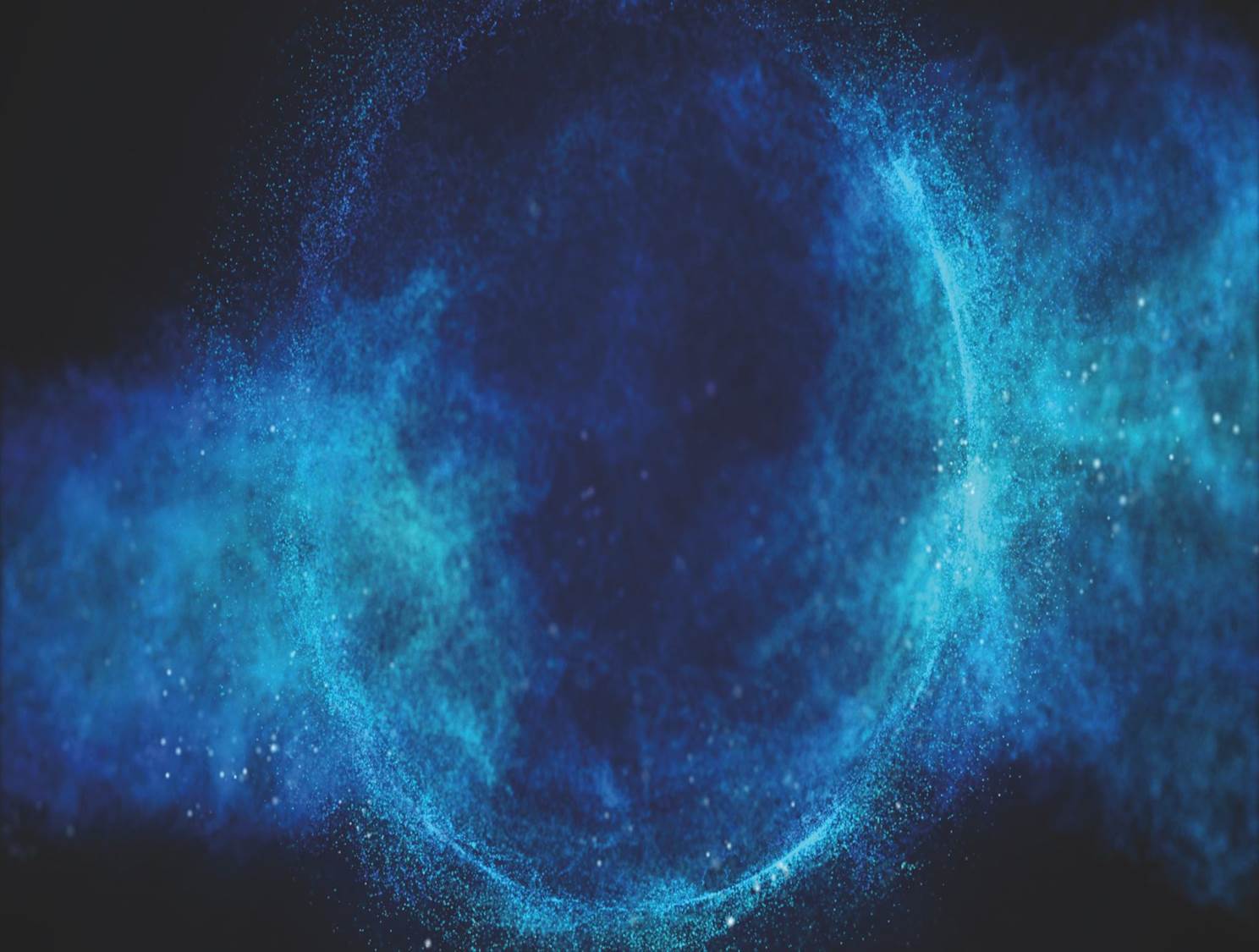 It is believed that a Higgs field fills the space of the universe, which adds mass to certain particles. 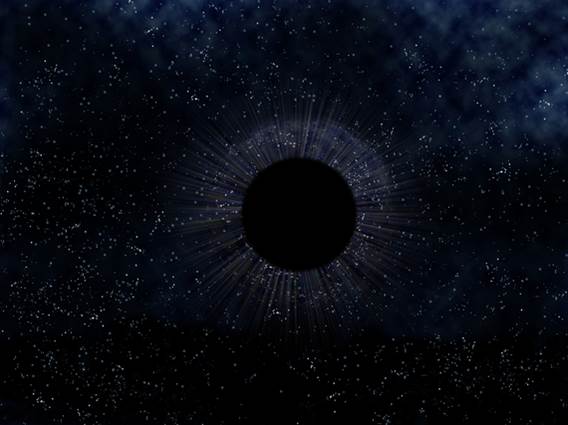 Over 70 percent of the universe is filled with dark matter that seems to be pushing the universe apart, threatening to blow it apart.

But the day of the Lord will come like a thief, in which the heavens will pass away with a roar and the elements will be destroyed with intense heat, and the earth and its works will be burned up.

In fact, instead of blessed calm we see dark forces at work, and as we know, the darkest forces who do so by choice, fill the heavens with myriads of fallen angels under their ruler Satan. All of this goes on while our immediate world looks normal, but normal or peaceful it is not. Fallen man causes sin and suffering, but we wrestle with the dark forces, and because of this we suffer.

It will not always be this way, but until then, this is the environment that the leader is called to lead in.

ROM 8:19 For the anxious longing of the creation waits eagerly for the revealing of the sons of God.

ROM 8:20 For the creation was subjected to futility, not of its own will, but because of Him who subjected it, in hope [confidence]

ROM 8:21 that the creation itself also will be set free from its slavery to corruption into the freedom of the glory of the children of God.

It is wonderful to think that when the freedom of the glory is finally bestowed upon all the children of God that the creation, earth and the heavens, will also be set free. The whole thing, at once, will forever disperse the evil and darkness that has beset it for millennia.

ROM 8:22 For we know that the whole creation groans and suffers the pains of childbirth together until now.

The creation cannot be at rest until the plan of God is fulfilled. It reveals the corruptness of the creation, but not only the material world but also ourselves. We struggle as new creatures set free as adult sons of God, heirs with Christ, in these corrupted bodies and the corrupted world.

ROM 8:23 And not only this, but also we ourselves, having the first fruits of the Spirit, even we ourselves groan [sigh as a result of deep concern or stress] within ourselves, waiting eagerly for our adoption as sons, the redemption of our body.

Even though we possess the Spirit as a foretaste of ultimate happiness, yet we moan within ourselves as we wait for full sonship in the redemption of our bodies.

The child of God knows that he is set free from erosion of earth and body, natural disasters, wars and famines, because all is a part of the infinitely wise plan of the Father, whether directive will, permissive will, or overruling will, but still the believer lives with a longing for true freedom and so he lives a life of labor pains.

It is certainly not Adam or the old nature that groans for heaven. He is content with earth the way it is.

ROM 8:24 For in hope we have been saved, but hope that is seen is not hope; for why does one also hope for what he sees?

It is not hope that saves us but faith. Faith becomes hope when the believer is regenerated and made a new creature and this hope increases as his mind is transformed by the word of God and the Spirit of God.

The Bible makes a clear distinction between faith and hope and does not blend the two. It shows hope to be the result of faith and hope always refers to a confidence in future expectation.

According to Robertson the case of the noun "hope" is uncertain, the form being the same for the locative, instrumental, and dative, so it may be translated:

Robertson: it may be translated "we were saved in hope, by hope, or for hope."

Since hope is the result of faith, "for hope" fits the best.

A great example of this is an expectant mother. She lives every moment in anticipation of her delivery and doesn't make a move or a step or think a thought that is disassociated from the coming of her child. As her pregnancy matures she anticipates her deliverance from the burden, which reaches its height during labor. When the child is born, the burden and all of the pain is forgotten.

JOH 16:20 "Truly, truly, I say to you, that you will weep and lament, but the world will rejoice; you will be sorrowful, but your sorrow will be turned to joy.

JOH 16:21 "Whenever a woman is in travail she has sorrow, because her hour has come; but when she gives birth to the child, she remembers the anguish no more, for joy that a child has been born into the world.

JOH 16:22 "Therefore you too now have sorrow; but I will see you again [both after the resurrection and in heaven], and your heart will rejoice, and no one takes your joy away from you.

JOH 16:23 "And in that day you will ask Me no question. Truly, truly, I say to you, if you shall ask the Father for anything, He will give it to you in My name.

JOH 16:24 "Until now you have asked for nothing in My name; ask, and you will receive, that your joy may be made full.

Our adamic nature has no hope, but into the state of blessed hope we have been saved.

But this doesn't make the Christian life one of constant daydreaming about living in heaven. The expectant mother certainly will daydream about holding her newborn in her arms, but she also knows that she has problems to face and she prepares for them. There is all that needs to be done in raising a healthy child in a healthy environment.

The CWL is not one of constant daydreaming about heaven, but in preparing for the day in which we present the Lord's own gold, silver, and jewels in glorification of Him.

So we too, are waiting for that blessed hope and meanwhile there is much to do in preparing for it, but not in achieving it. God has done all the work and eternity is secure, but we wish to glorify Him and hear from Him, "Well done, good and faithful servant." We wish to  be witnesses for the Lord of glory to as many as we can before that day comes when our hope is fulfilled. We wish to show the angels, fallen and elect, our faithfulness to God in the midst of this war.